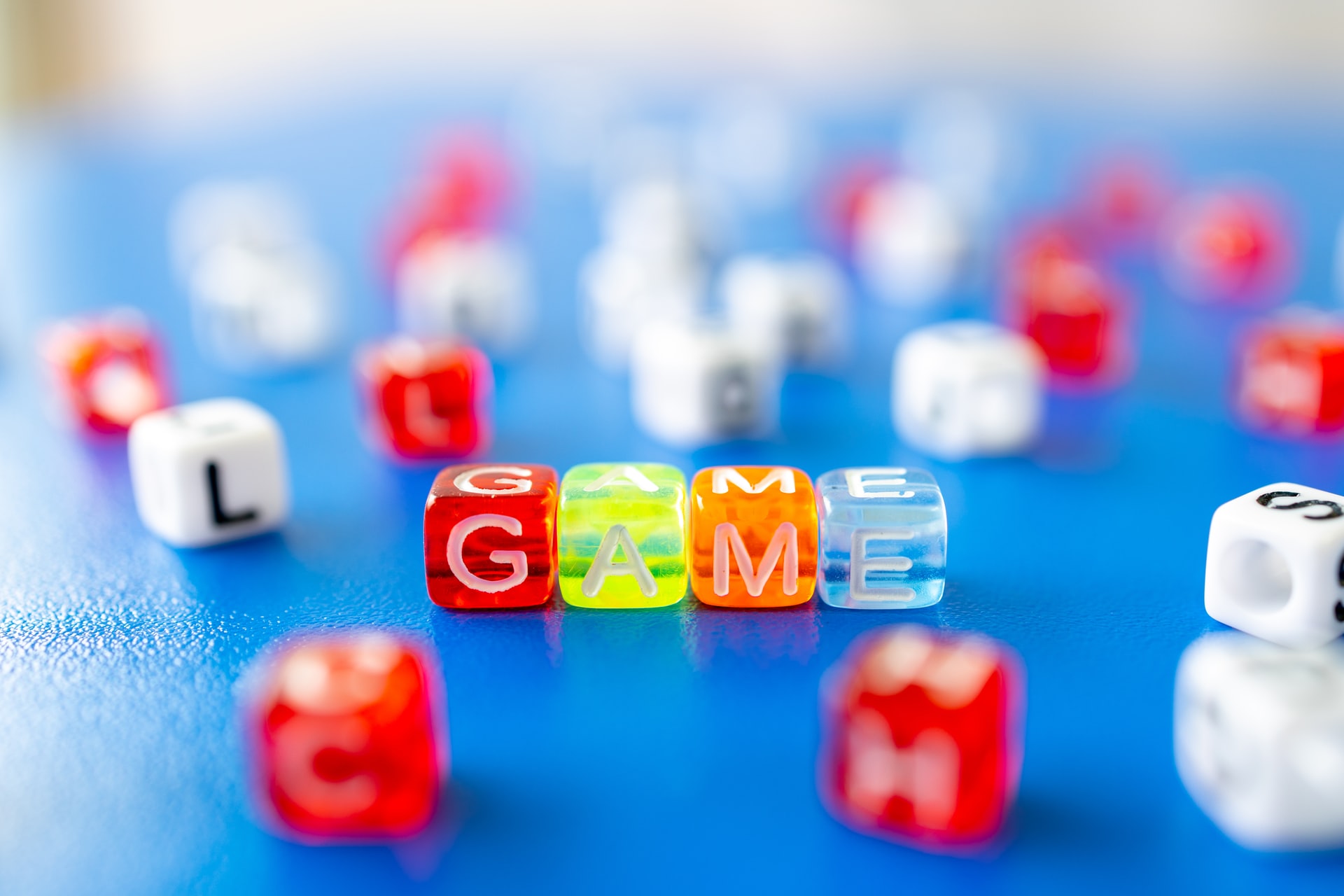 The holiday season looms in the coming months, and if you’re looking for non-video-game-related gifts for your children in an honorable attempt to keep them away from the screens—even just for a little bit—you are at the right place. The games we’ve listed are suitable for children up to 14 years old and some may even teach them a thing or two.

How can you make best use of the holiday time, and make it fun, as well as academically productive? If you speak a language other than English at home, then word-based or spelling-based English language board games can be a great way to prepare them to Study in USA later in life.

The classic English language and vocabulary game. Suitable for anyone above a few years of age, Scrabble is a tile-based word spelling game that can be played by the whole family. At the start of the game, each player takes their starting letter tiles from the letters pool—which is called the bunch—based on the number of the players playing. The winner is the first player to correctly use all of their letter tiles. Letters must be arranged into words from left to right or top to bottom and each word must at least share a letter with another word.

In addition to offering quality time for the whole family, Scrabble provides some developmental benefits such as sequential thinking for the children and expands their vocabulary and word knowledge in English.

This one is more fun-focused. While not related to English language learning, Uno attack roughly plays the same as the original Uno game, but with the exciting addition of a card launcher which children love. Instead of drawing cards from a draw pile, players press a button on a device that shoots out a random number of cards or no cards at all. This mechanic adds anticipation and an element of surprise and makes for a lot of fun moments.

This update to the classic game also features new special cards such as a Discard All card which lets the players discard all of the cards in their hand that match the color of the top card on the discard pile. Check out uno attack rules to see all of the new additions and changes.

A family of mice has built their home under the roof of the attic. To decorate their new house, they’ve taken some of your everyday items to use as bathtubs and tables. Taking advantage of their absence, you take a peek at their house to see what they have stolen and where they have put them. This adorable and well-put-together game is designed for ages 5 to 9 and can be played by 2 to 6 players.

Peek-a-Mouse’s board game box morphs into a mouse house and the players work together to come up with information as to what is inside it. The house has tiny windows on its walls and there’s a flashlight on top of it that goes on and off automatically after 30 seconds. While the light is on, the players have 30 seconds to see the items in the house and after the light has gone off, they have to cooperate to answer some questions posed by the game.

Peek-a-Mouse is a cute little game that exercises memory and its cooperative nature takes away the pressure from individual children, making it a fun experience for everybody.

In this game, kids answer grade-level questions about math, science, art, etc. Players in this game spin a little spinner and then answer a trivia card. If the answer is right, they earn a chip and by collecting enough chips, they can trade for a letter token. A player wins a game once they have gathered all of their letter tokens to spell the word “SMART”.

This game is very suitable for school-aged children as all of its trivia cards have six different questions, each corresponding to a grade level which makes it easier to play with kids of various ages. It’s more on the educational end of the spectrum but your kids will have a really good time playing it.

Hues and Cues is a game that tests your ability to make connections between colors and words. The main board is comprised of 480 different colors. Each round, one player will be assigned the cue giver who picks up a card that contains four different colors that match the four different colors from the board. The goal for the cue master is to get the other players to guess what is the specified color by giving them verbal cues. The cue giver must refrain from saying the name of the main rainbow colors and should not give direction about the color’s location on the board.

When the clue master gives a one-word clue, all of the other players place one of their cones on a color on the board to guess what it is. The clue master then gives a second clue and players make their second guess. Players earn points based on how close their guesses were to the color the cue master specified and the gameplay continues until each player has had the chance to be the clue master. After everybody’s got their turn, the player with the most points wins.

This game helps the players to create a cognitive connection between words and colors and it’s a really fun way to broaden your children’s color English vocabulary.