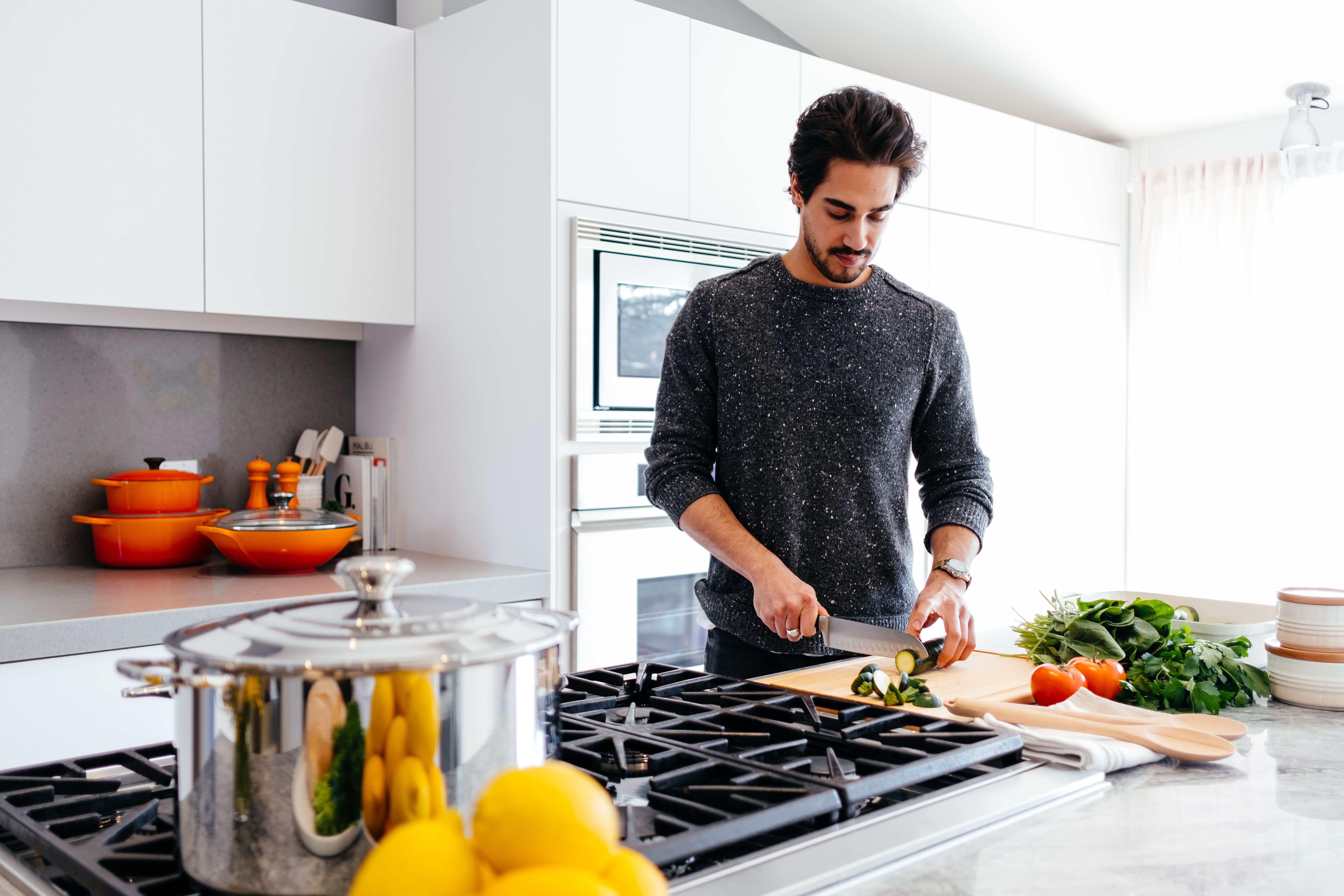 With a schedule filled with work, errands, and hobbies, it can be difficult to find the time to prepare a meal, let alone the energy to. But ordering takeout every day adds up, not to mention it can be much less healthy than making food at home. If you’re low on time or only have one night where you can prepare your meals for the rest of the week, here are a few delicious dishes that can be frozen for a warm meal later on.

If you’ve ever visited a Mexican restaurant, one of the dishes that may have stood out to you are the tamales. Whether they’re pork, beef, or even vegetarian, these are a fantastic and filling food to have on hand.

The origin of the tamale is contested, however, it likely formed as a combination of Aztec and Mayan cultures. One of the reasons they remain such a staple in not only the Mexican diet but across the U.S. as well is due to their simplicity, as they’re made with simple easy-to-find ingredients and can keep for an extended period.

But as you may know, making homemade tamales is quite an endeavor, even if it’s incredibly rewarding when you bite into one. If you’re a huge fan but don’t have the time to gather a few friends or family and cook a big batch together, you can grab some tamales online and store them in the freezer for a warm meal down the road.

As the weather grows colder and the days get shorter, few things hit the spot like a pot pie. Since it’s so easy to cook, it should come as no surprise that pot pies have been around since the days of the Roman Empire, and were a staple of the English diet during the 1500s. Today they’re found in freezer aisles across America, though there’s something special about rolling out the dough and gathering the ingredients for a pot pie yourself.

Although the most common type is chicken pot pie, you can spruce this classic up with a beef, tofu, or turkey filling and bake it with a flaky crust on top for cozy nights with a good movie and a fire.

A reimagining of an already tasty dinner dish, stuffed pepper casserole takes regular stuffed peppers up a notch by adding in more peppers and giving you more space for other ingredients. One of the best things about this dish is that it can be customized to your liking. Whether you’re a fan of filling yours with rice and veggies or you want to include some protein with turkey or pork, this is a hearty meal that you’ll be able to enjoy over several days with a big batch.

Humans have taken advantage of flour to make dough to encase their food in for several centuries, and one of the more traditional dishes that employ this technique is the pierogi. As a type of dumpling, it’s difficult to determine when the concept itself was first enjoyed, but the Polish pierogi was likely served as early as the 13th century.

A couple of reasons you may want to make some for yourself is that they can be made in large batches and are often stuffed with a number of delicious foods that creates a small dinner in itself. Homemade pierogi will only take you about an hour to make a large quantity depending on your recipe and how large you’re planning on making them. And they’re traditionally stuffed with cabbage, mashed potatoes, cheese, mushrooms, and other ingredients that make them extremely hearty and filling.

For dessert, something that’s really special is Amish friendship bread. The idea is a bit like a daisy chain or chain letter, where the sourdough starter is made over ten days, and at the end, the idea is that you save a portion to bake and give the rest away, hence the name ‘friendship bread.’ What makes this dish so unique, however, is that the starter can be passed on indefinitely and even frozen to make for a special event.

When you’re ready to bake it, it’ll only take a little over an hour to collect all of the ingredients and bake it into a sweet and just slightly tangy bread that can be shared with friends and family alike. If there’s some leftover, it can be left out in an airtight container, put in the fridge, or even frozen depending on your needs.

Although it’s nice to get some downtime to make a meal every night, sometimes that just isn’t on the schedule. But if you can take some time each week to make one of these foods to have later, you’ll be able to save money and eat healthier by avoiding takeout. And if you’re preparing something for a special occasion, all of these dishes can be frozen and reheated for a tasty get-together.