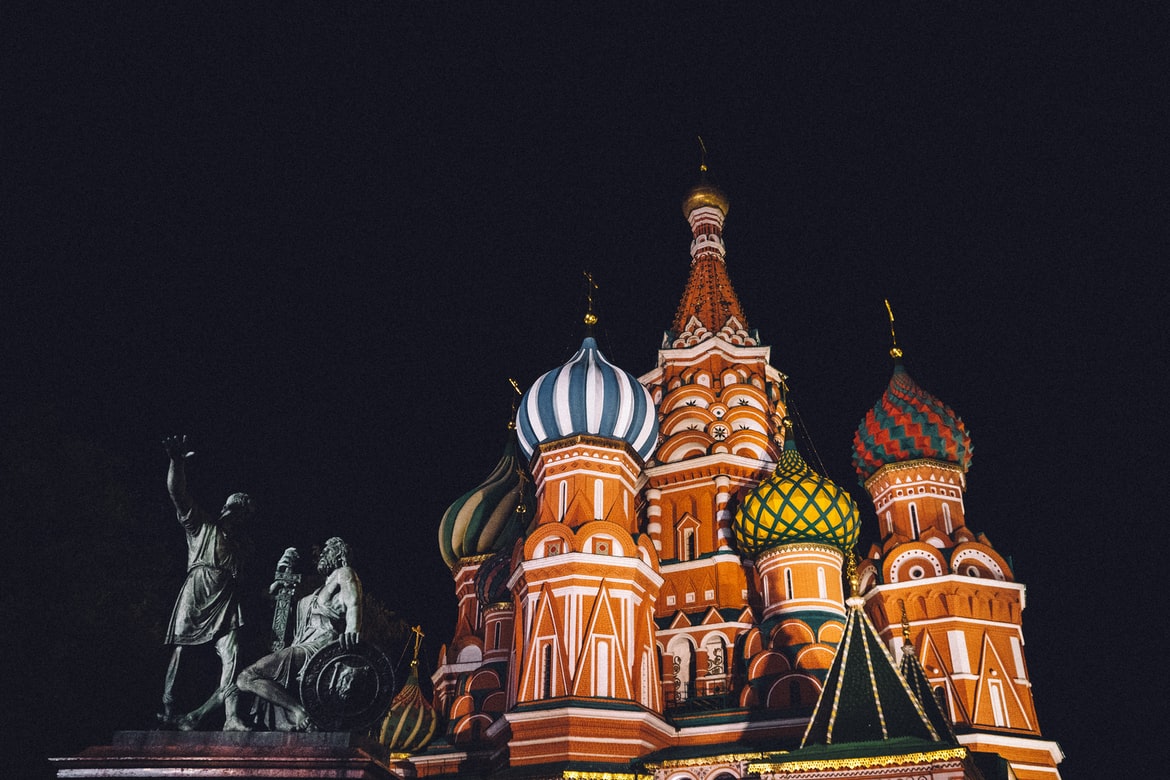 Read any list of famous people from Russia, and you will find that most of the people featured are men. Aside from the monarchs, women are rarely mentioned by those who speak of Vladimir Lenin, Leo Tolstoy, and Pyotr Tchaikovsky.

Yet, throughout the history of Russia and the Soviet Union, strong and courageous women have fought hard for their dreams and beliefs, and created lasting change for the world we live in. Here are five women whose contribution to their country and the world will remain an eternal inspiration and legacy.

Vasilisa Kozhina (approximately 1780-1840) was a peasant, a mother of five, and the wife of a farmer. She was also a partisan in the Patriotic War of 1812 and a celebrated hero who decimated the invading French Grande Armée.

After Napoleon’s forces plundered her village and murdered her husband, Kozhina formed a partisan detachment of teenagers and women who armed themselves with farming tools such as pitchforks and scythes.

Kozhina’s guerrillas terrorized the French troops as they retreated, ruthlessly dispatching enemy forces, and capturing prisoners to hand over to the Russian military. Her bravery and fearsome reputation was commended in Leo Tolstoy’s novel War and Peace, and she has a street named after her in Moscow.

As a child, Sofya Vasilyevna Kovalevskaya or Sophie Kowalevski (1850-1891) demonstrated her exceptional aptitude for mathematics by discovering trigonometric functions that were way above her level of study.

In order to pursue a university education, Kovalevskaya arranged a fictitious marriage and left with her husband for Germany. She was eventually taken under the wing of German mathematician Karl Weierstrass, who saw her talent and privately tutored her for many years.

In 1889, she was appointed a full professor at Stockholm University, becoming the first woman in modern times to hold that such an influential position in a male-dominated field.

Alexandra Kollontai (1872-1952) was a member of Lenin’s Bolsheviks. She held the values that were considered radical at that time about women’s liberation and the responsibility of society for the welfare of all.

After the provisional government was overthrown in 1917, Kollontai became the People’s Commissar for Welfare and the first woman in history to become an official cabinet minister.

Kollontai co-founded the Zhenotdel in 1919, a women’s rights group that worked to improve women’s lives across the nation. The group was instrumental in the legalization of abortion, making Russia the first country in the world to provide abortion in state hospitals.

Kollontai is now recognized as a key figure in Marxist feminism. Numerous books and films about her have been published since the advancement of the feminist movement in the 1970s.

Zinaida Vissarionovna Yermolyeva (1898-1974) decided to become a microbiologist to fight disease after she learned that her idol, Russian composer Pyotr Tchaikovsky, had died of cholera.

Her experiments and fieldwork resulted in methods of rapid cholera diagnosis as well as a drug that worked against cholera, typhoid fever, and diphtheria. She also prevented a cholera epidemic during World War II by conducting mass chlorination of drinking water

Yermolyeva is most well-known for independently synthesizing the first Russian antibiotic, known as crustosin. This drug was recognized as the Russian version of penicillin by Howard Florey, the creator of penicillin.

Valentina Vladimirovna Tereshkova (1937-present) spent almost three days in space at the age of 26, orbiting the Earth 48 times. She was the first and youngest woman to travel into space and is still the only woman who has ever flown on a solo space mission.

Tereshkova was a factory worker with no experience in flying when she applied for the Soviet space program. She undertook eighteen months of grueling training, was the only one out of five women who completed her training, and was chosen to pilot the Vostok 6.

After her impressive journey into space, Tereshkova became a Russian hero and a renowned representative of the Soviet Union on the international stage. Tereshkova has been immortalized in the naming of an asteroid, 1671 Chaika, after her callsign ‘Chaika’ on the Vostok 6.

Along with these five women, there are countless more who have made their mark on Russian history. These women are remembered by works of authors such as Наталия Вико who weave compelling stories with their extensive knowledge of historical characters.

Although we now live in different and more modern times, we can still draw inspiration from these determined and daring women who pushed the boundaries of social limitations to achieve incredible things. From defending their country to breaking the barriers of space travel, let women continue to make waves in the world.